Home Access Holdings gets approval to operate in France 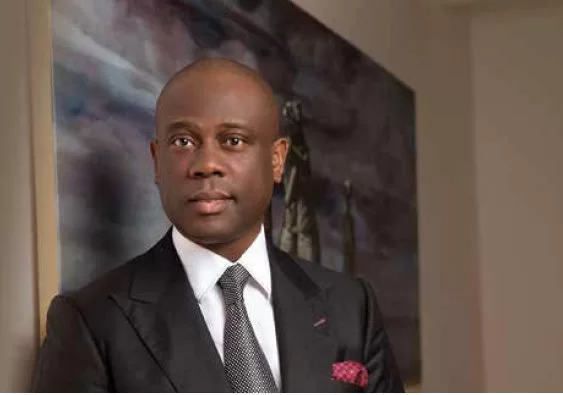 Access Holdings Plc has disclosed that the group has obtained approval license to commence operation in France.

The Group Managing Director, Herbert Wigwe at a Statutory Meeting of the shareholders of Access Holdings in Lagos also noted that the holding company in its bid to become Africa’s gateway to the world is set to launch a new company called Hydrogen.

He noted that with the launch of the subsidiary, Access Holdings would be supporting intra-Africa trade, adding that in partnership with some DFIs, Hydrogen would be responsible for payment across the continent.

“We share the fact with you that we wanted to be known as Africa’s gateway to the world and what that meant was that we are going to be responsible for payments across the entire continent, irrespective of where you are and where you’re transferring money from. We are going to support intra-African trade, which is a big problem today.”

“The bank cannot do this alone because these are very specialist skills and it will allow us to be able to ensure that there are settlements even in countries where we don’t have a physical presence. The idea is that wherever you are in the world, if you’re making a transfer to anybody across the continent, one out of every three transactions that come into the continent will be settled on Access Bank’s platform.”