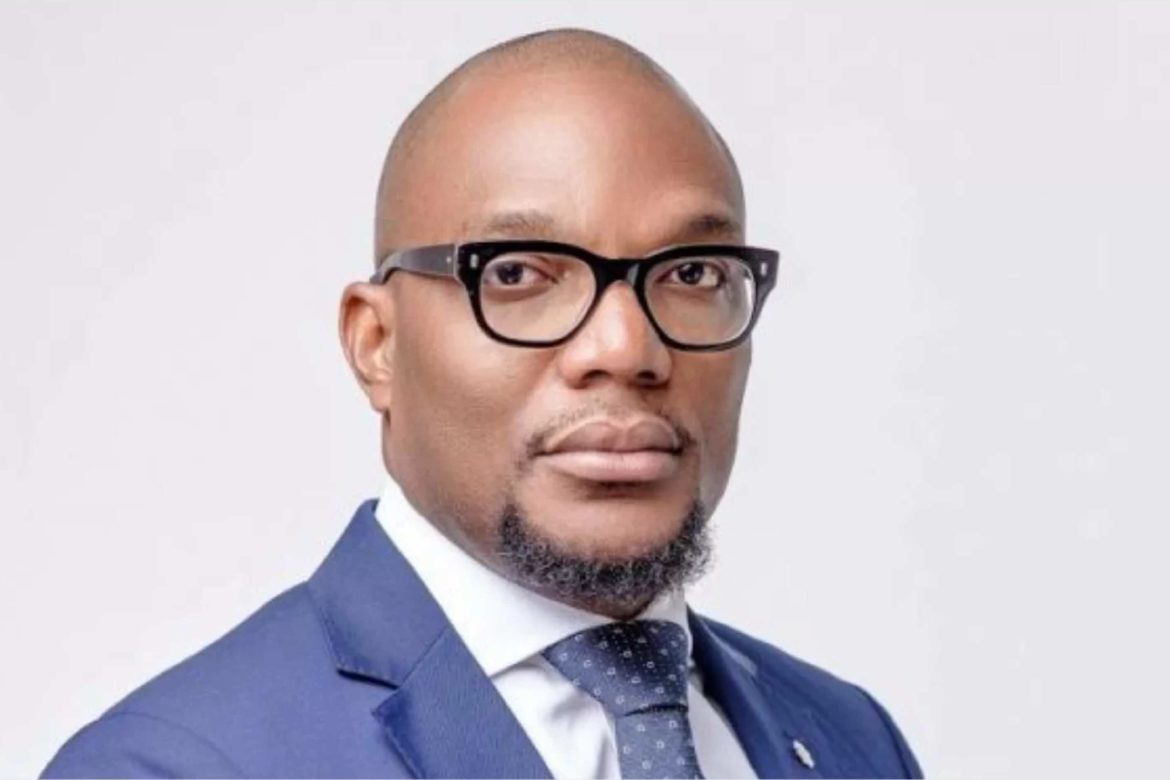 The Company achieved Gross Earnings of N907.78 million, Profit after Tax of N403.15 million and Earnings per Share of 20 kobo.

Commenting on the result, the MD/CEO of Africa Prudential, Obong Idiong, stated thus:

“We are pleased to start the year with the positive Q1 results. The recorded growth in our business is a testament to the impact of our deliberate effort at enhancing our traditional mono revenue lines to multiple income lines, innovating new ways to deliver value in an agile manner, and adopting cost efficiency in every facet of our operation. The 212% growth in digital technology income reiterates the effectiveness of our switch to a new business model and we remain positive about the potential growth from this revenue stream in the coming quarters and long term. As the year progresses, we remain focused on increasing shareholder’s wealth and commit to delivering an exceptional customer experience to our expanding clientele base.”