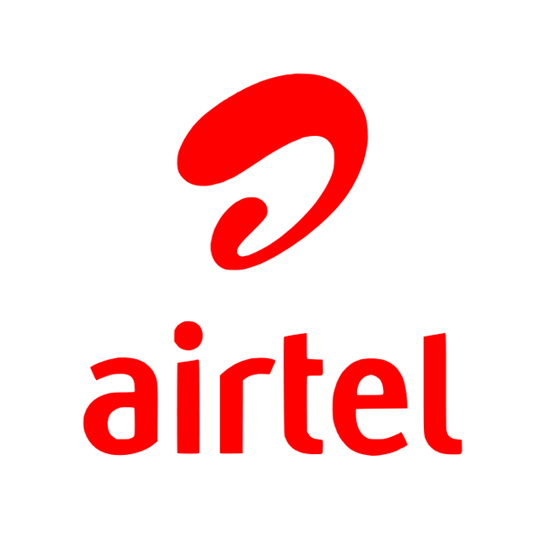 Earnings per share EPS of the Company stands at 16.8 cents, up by 86.5% from the EPS of 9 cents reported the previous year.