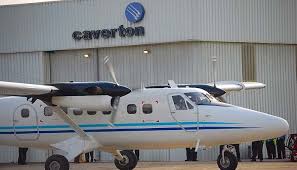 Caverton Offshore Support Group Plc has announced that the Group Board of Directors has approved the appointment of Captain Ibrahim Chafe Bello as Managing Director/Accountable Manager of Caverton Helicopters Limited, effective July 1, 2022. This is in line with Group’s goal to reposition its subsidiary companies (Caverton Marine and Caverton Helicopters) to address the changes and challenges within the aviation, marine logistics and fossil energy sectors,

Captain Ibrahim Bello has over 34 years of continuous aviation experience in various sectors. He started his aviation career with the Nigerian Air Force in 1987. He served with the Presidential Air Fleet, Abuja as an Aircraft Maintenance Officer, rising to become the Chief Engineer of the Hawker and Gulfstream Fleets respectively. He retired from the Nigerian Air Force in 2004 meritoriously with the rank of Squadron Leader. On retirement from the air force, he proceeded to Delta Connection Academy, Florida, USA where he obtained his Fixed Wing CPL Multi / IR in 2004.

Captain Ibrahim Bello joined Caverton Helicopters in September 2011 as an EC155 and AW139 pilot, and also serving as a Line Training Captain on both types. In June 2012, he was appointed the Base Managing Pilot, overseeing Port Harcourt Shell operations until his appointment as the Shell Contract Manager in August 2014. In September 2015, he was appointed the Director of Operations, a position which he held until his new appointment.

Captain Bello holds the NCAA Aircraft Maintenance License with various ratings and the ATPL Multi Engine license from the FAA and NCAA. He holds a Bachelor of Science (Hons) degree from the Nigeria Defence Academy and is also an IATA certified Dangerous Goods Instructor. He has earned various medals and awards from both his military and civilian careers.

The Board also approved the appointment of Mr. Rotimi Makanjuola as Group Chief Operating Officer (COO) and Mrs Lolade Abiola as Executive Director of Training for Caverton Helicopters. As COO, Mr Makanjuola will oversee planning and implementation of business strategies for growth across the Group (marine and aviation). Until his appointment, Mr Makanjuola was the Managing Director/Accountable Manager of Caverton Helicopters. He holds a Bsc in Economics from the University of Bradford, UK and a master’s degree in Auditing and Management from City Business School London, UK.

The new Executive Director of Training, Mrs. Lolade Abiola holds a Bsc in Computer Science from Kings College London, UK and an Msc in Air Transport Management from Cranfield University’s School of Aeronautical Engineering. Until her appointment, Mrs Abiola was the Chief Operating Officer for the Group and also served as the Executive Director Strategy and Safety Innovation for Caverton Helicopters. She also had a stint in the Office of the Vice President of the Federal Republic of Nigeria as the Technical Advisor to the Vice President on Solar and Rural Access. She is fluent in Spanish and Arabic. 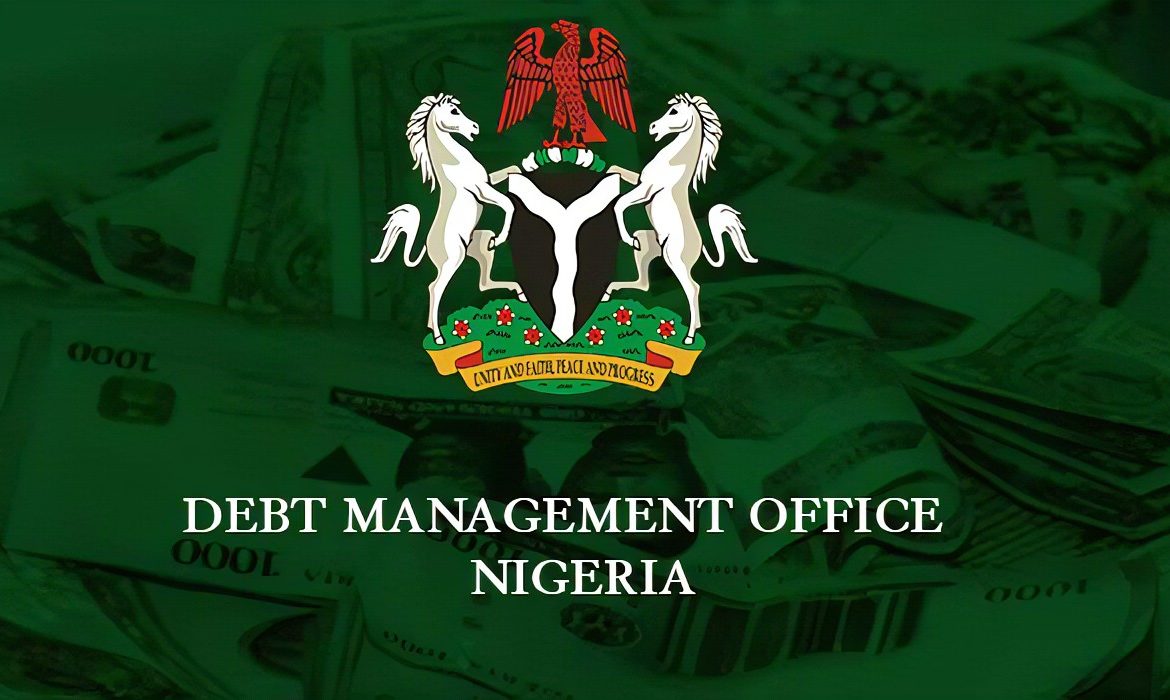 The Debt Management Office (DMO) has notified the public of the successful conclusion of the Issuance of N100 Billion Sovereign Al ’Ijarah Sukuk. The Offer for N100 Billion opened on November 21, 2022 and was supported by wide public sensitization to encourage subscription from diverse investors, particularly the retail investors. The initial Offer size of N100 billion was upsized to N130 […] 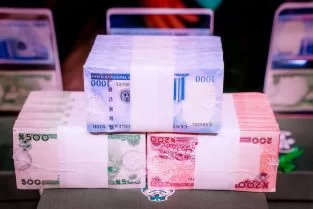 CBN limits cash withdrawals to N100,000 per week for individuals

The Central Bank of Nigeria (CBN) has instructed Deposit Money Banks and other financial institutions to ensure that weekly over-the-counter (OTC) cash withdrawals by individuals and corporate entities do not exceed N100,000 and N500,000, respectively. This regulatory directives is to take effect nationwide from January 9, 2023. The CBN further fixed daily maximum withdrawals via point of[…]