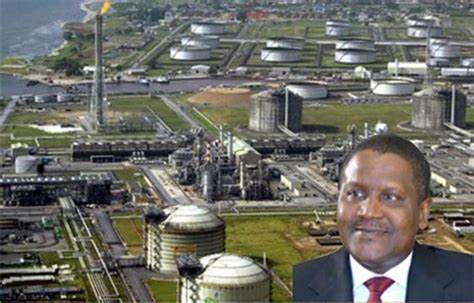 The Group Managing Director of Nigerian National Petroleum Corporation (NNPC), Mele Kolo Kyari has said that the FG is expecting Dangote Refinery project to take off in the first quarter  of 2023

According to Kyari, NNPC acquired a 20 per cent stake in the 650,000-barrel-per-day refinery in Lagos.

The Federal Government is banking on Dangote Refinery to end its fuel importation woes. According to experts, expenditure on subsidies has now hit N6 trillion because of the price of crude oil which has remained above $100 per barrel.