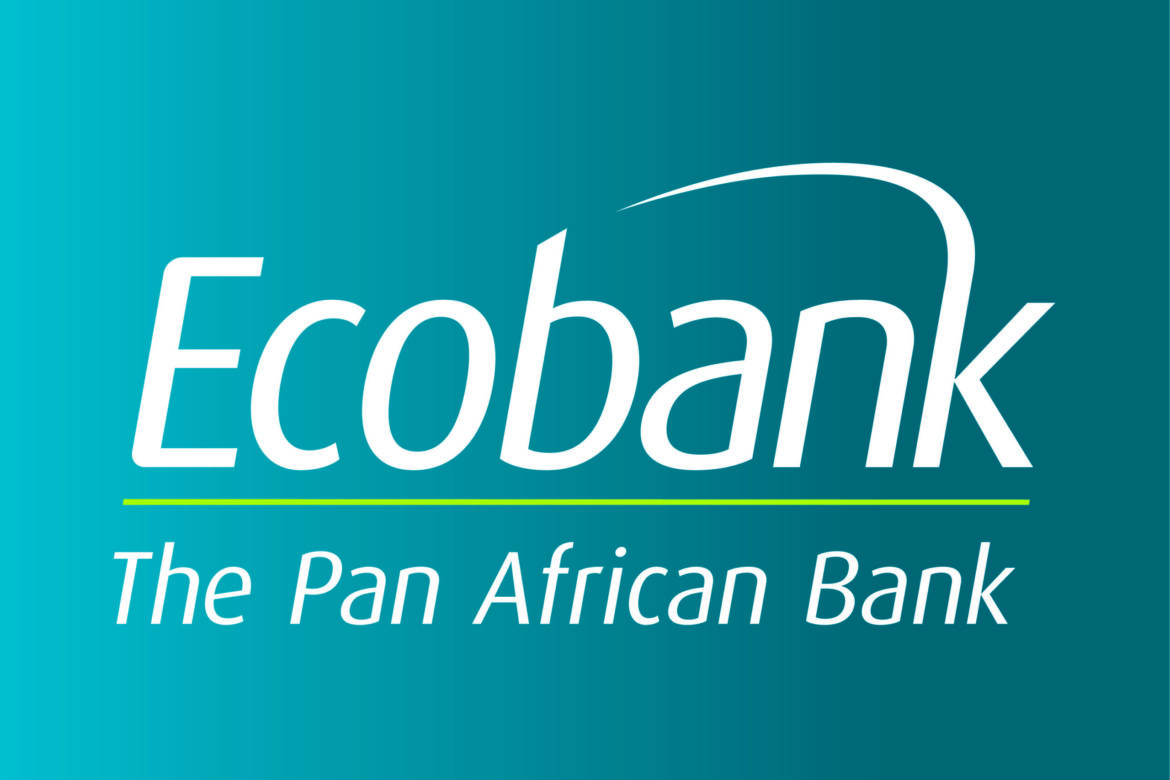 Ecobank Nigeria has launched Season 3 of its Super Rewards Campaign. The customer-focused initiative is designed by Ecobank to reward customers loyalty, with Season 3 set to reward 100 customers with cash prizes of N50,000 monthly, while 2 customers will go home with N1 million each at the end of the Season. The two-month campaign kicks off  June 20 and will run through to August 21, 2022.

Announcing the commencement of the new season in Lagos, Korede Demola-Adeniyi, Head, Consumer Banking, Ecobank Nigeria said season 3 promises to be bigger with 100 customers benefiting N50,000 each. She stated that participation is open to both new and existing individual customers of the Bank, who qualify to be rewarded, while also enjoying a first-grade banking experience.

“Now is the perfect time to open an account with us or reactivate and fund your dormant account. The Super Reward campaign which was initiated by Ecobank in March 2021 is designed to promote a healthy savings culture amongst Nigerians and reward customers’ loyalty to the Ecobank brand. The success of season 1 and 2 campaigns followed by customers’ demand led to the introduction of Season 3. Both Seasons 1 and 2 have produced a total of 8 Millionaires and 1600 customers being rewarded N25,000 weekly in batches of fifty per week”. She stated.

Speaking on the dynamics of the campaign, Daberechi Effiong, Head, Consumer Products, Ecobank Nigeria, said the conditions to qualify for the campaign are simple and easy to ensure both new and existing customers participate and get rewarded. According to her, “New customers only need to open an account with a minimum of N5,000 while existing customers should make minimum deposits of N5,000. Customers with dormant account will also qualify when they reactivate and fund their account with a minimum of N5,000.

She further explained that qualifying customers will be rewarded monthly. “Rewards will be done monthly for the 2 months starting from July, 100 customers will be rewarded with N50,000 monthly. There will be two grand prize rewards of N1 million each at the end of the campaign.” She enjoined those that are yet to open an account with the bank to do so to enjoy the benefits of our bouquet of products and services.

Ecobank Nigeria Ltd. is a subsidiary of the Ecobank Group, the leading pan-African banking group with operations in 33 African countries and an international presence in four locations (London, Paris, Beijing, and Dubai). Ecobank is a major player in the distribution of financial services in Nigeria, leveraging digital platforms including Ecobank Mobile App and USSD *326#, Ecobank Online, Ecobank OmniPlus, Ecobank Omnilite, EcobankPay, Ecobank RapidTransfer, ATMs, POSs and an extensive distribution network of over 250 branches and over 50,000 agency banking locations.