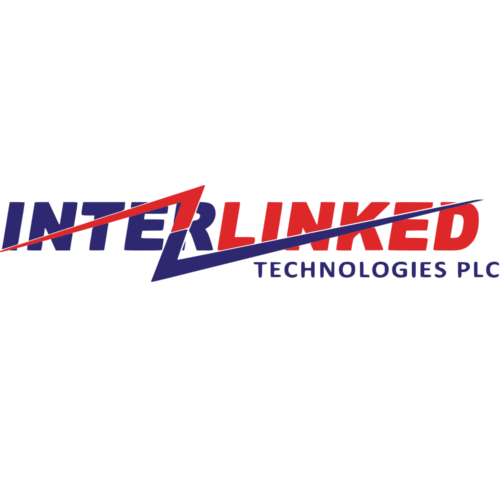 The Company reported a profit after tax of N5.087 million for the period under review, down by 64.96% from N14.518 million reported the previous year.

Earnings per share of the Company stands at 2 kobo.