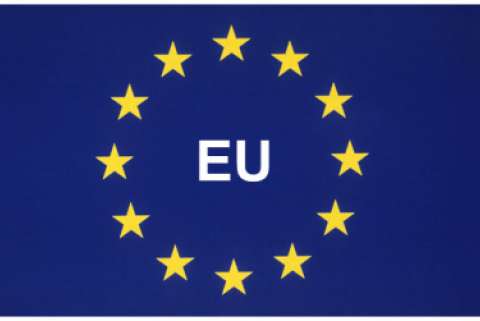 According to Margrethe Vestager, the €820 million was included in the Global Gateway Africa-Europe Investment Package worth €150 billion earlier announced by the EU Commission’s President, Ursula von der Leyen.

Welcoming the EU investment package, Osinbajo noted that the use of digital technology is crucial in Nigeria’s recently released National Development Plan.