The Federation Account Allocation Committee (FAAC), has disclosed that it shared a total  of N990.189 billion to the three tiers of government, as Federation Allocation for the month of December 2022.

The Communiqué issued by the Federation Account Allocation Committee (FAAC), at the end of the meeting, indicated that the Gross Revenue available from the Value Added Tax (VAT) for December 2022, was N250.512 billion, which represented an increase when compared to the preceding month.

Accordingly, the Gross Statutory Revenue of N1.136 trillion was received for the month which was higher than the previous month’s.

From this amount, the sum of N31.531 billion was disbursed as Cost of Collection and a total sum of N396.896 billion to Transfers, Savings and Refunds.

The Communiqué, stated that “the total revenue distributable for the current month of December was drawn from Statutory Revenue of N707.756 billion, Value Added Tax (VAT) of N233.277 billion, Exchange Gain of N24.841 billion, and N24.315 billion from Electronic Money Transfer Levies (EMTL), bringing the total distributable for the month to N990.189 billion.

The Nigerian stock market on Tuesday closed on a positive note with 0.67% growth. Year to date, the market has returned, 2.83% with the All Share Index and the Market Capitalisation at 52,701.31 points and N28.705 trillion respectively. In a stock market review with the MD/CEO of Global View Capital Limited, Aruna Kebira, the following were discussed: […] 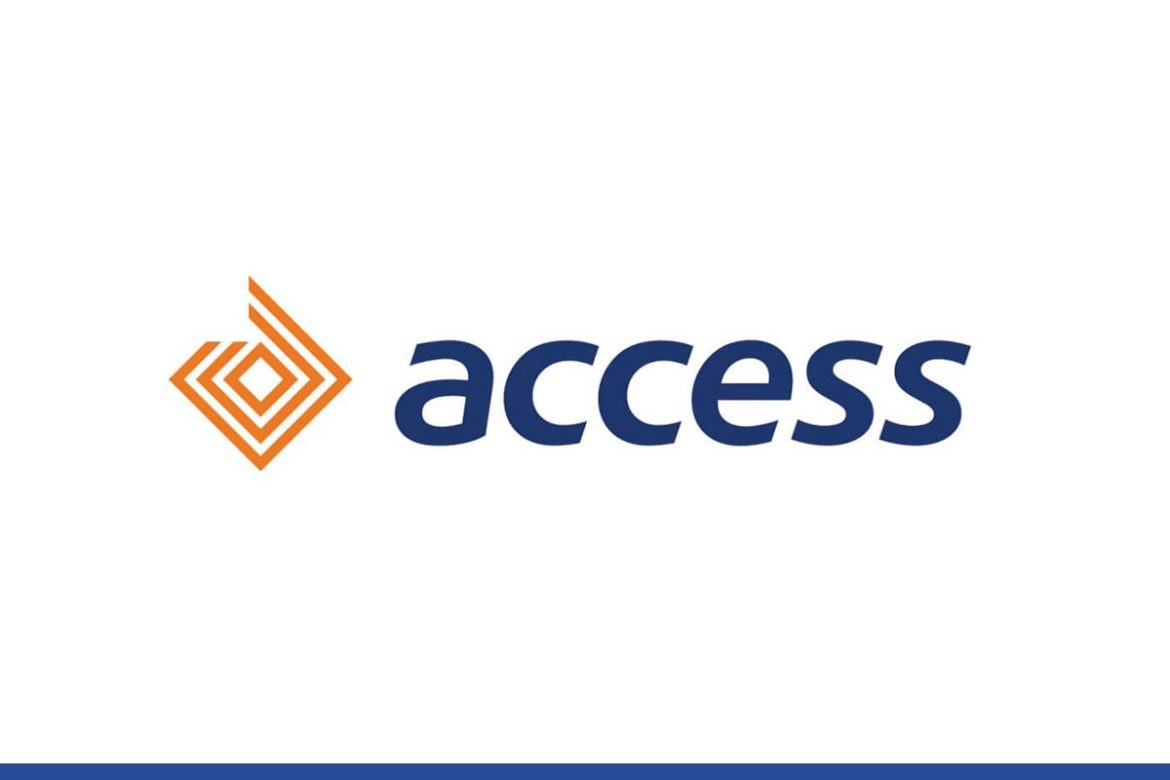 Access Bank over the last twenty years has built a strong financial institution through a disciplined approach to executing its strategy which has produced market beating results consistently and has been value accretive. The institution has transitioned to a Holdco with 5 verticals to capture the opportunities the African market provides as the landscape evolves over the[…]