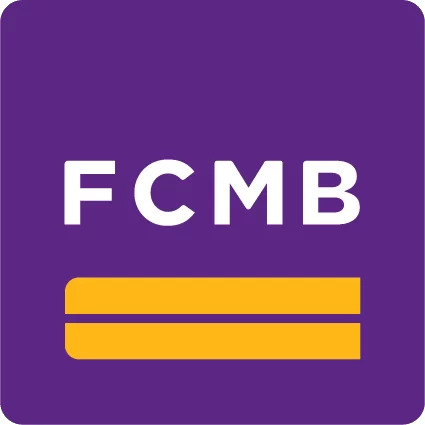 First City Monument Bank (FCMB) on Monday published its half year report for the period ended 30 June 2022. The report shows year on year growth in the Group’s topline and bottom line figures.