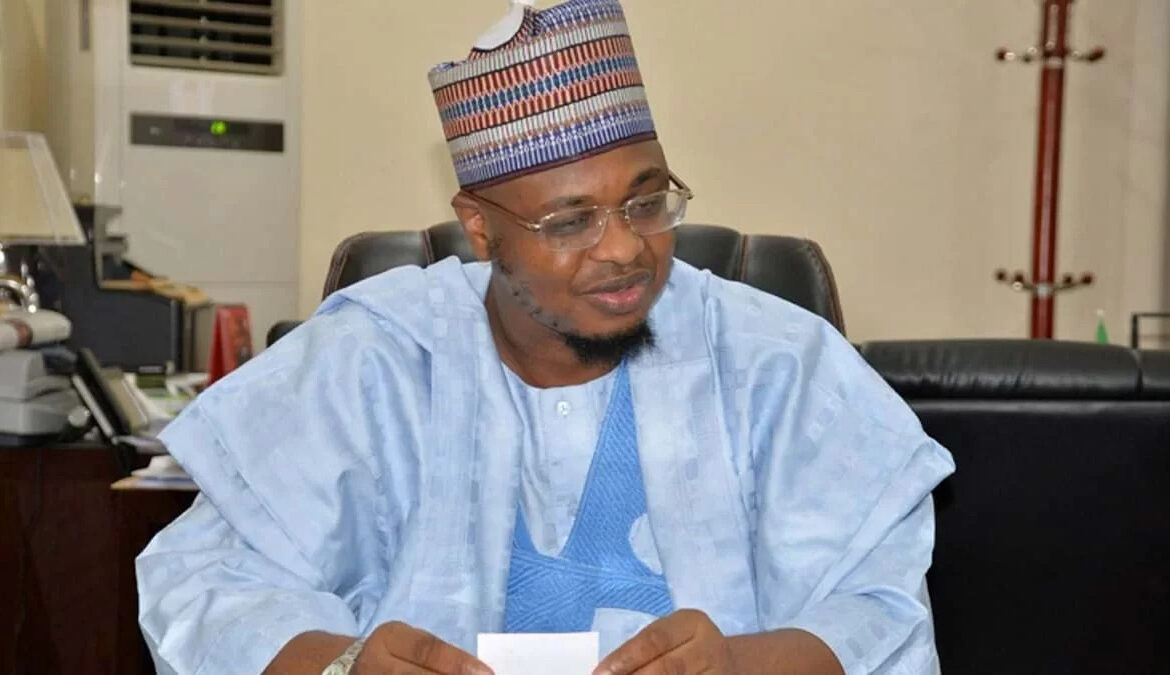 The Federal Government has suspended the introduction of 5% excise duty in the digital economy sector, a tax which was earlier proposed by the Minister of Finance.

The Minister of Communications and Digital Economy, Isa Pantami disclosed this in Abuja during the inauguration of a committee that will review the policy.

Pantami said he personally rejected the policy and advised President Muhammadu Buhari against it in view of the effects it would have on the digital economy.

According to him, the introduction of excise duty in the telecommunication and information and communications technology industry would jeopardise the successes already recorded within the industry.

Pantami also noted that currently the ICT sector is over-burdened with multiple taxations both at the federal and state level.

He further disclosed that there are more than 41 taxes that telecommunication and ICT companies are paying and that it would be unfair to subject them to payment of excise duty.

Meanwhile, a presidential committee on the review of the excise duty in digital economy has been inaugurated by the federal government.