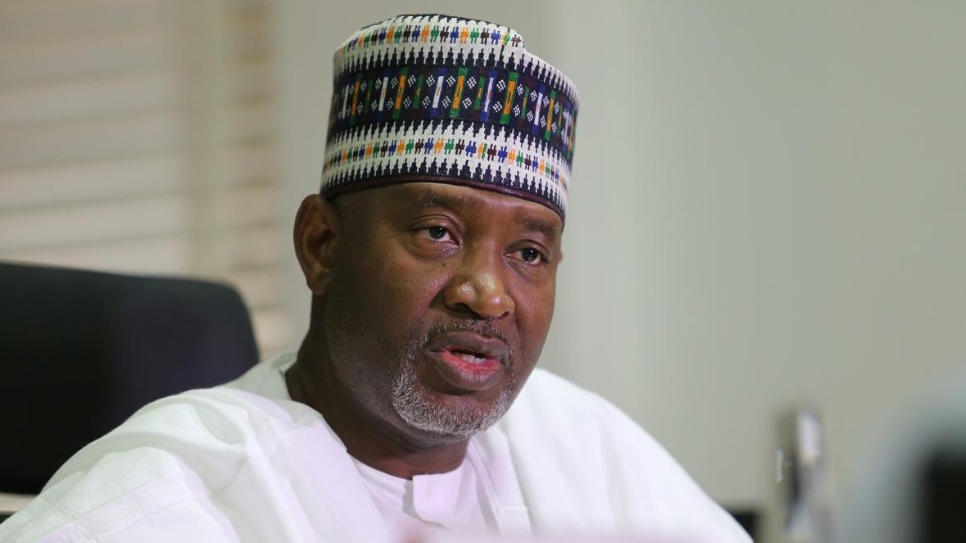 The Minister of Aviation, Hadi Sirika has said that the Federal Government will sanction foreign airlines that refuse to sell air tickets in Naira, Nigeria’s local currency.

He revealed that intelligence reports have shown that some airlines now charge for tickets in dollars, an act that violates Nigeria’s laws.

The minister noted that violators will be sanctioned as the government will not allow the sales of tickets in foreign currency.
He noted that the Nigerian Civil Aviation Authority (NCAA) has been directed to sanction airlines that flout Nigerian laws.