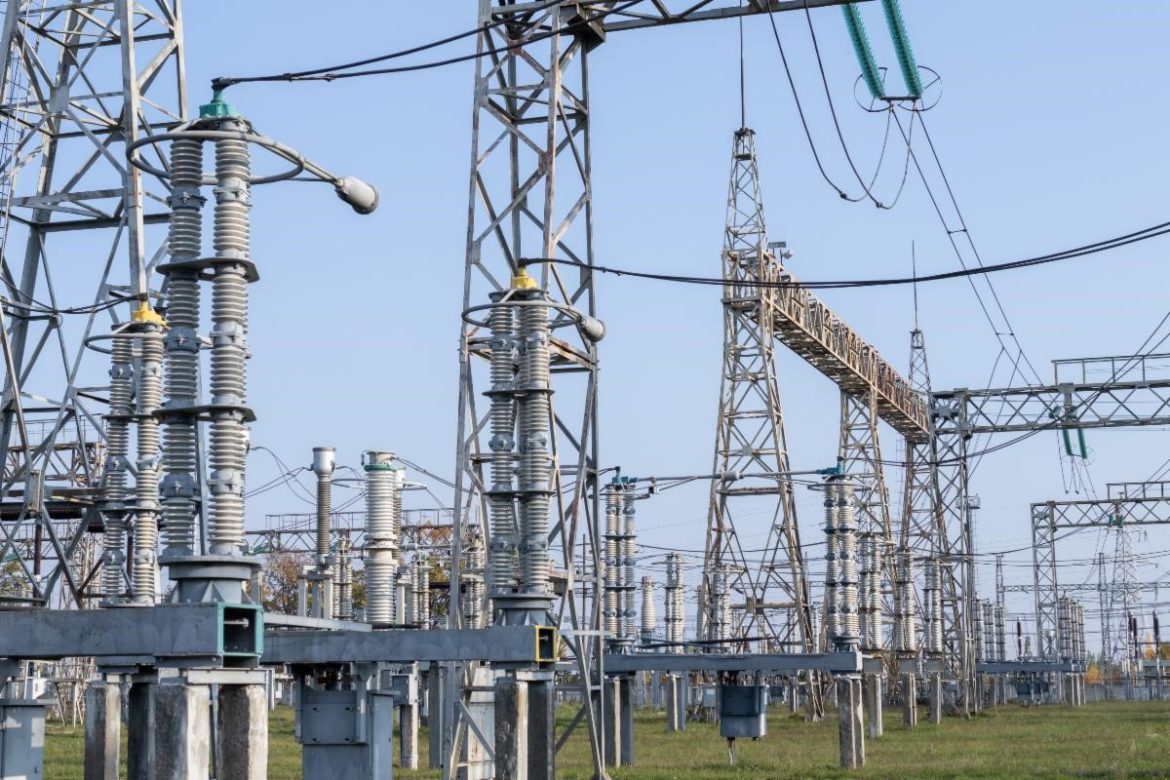 The Nigerian Electricity Regulatory Commission (NERC) and the Bureau of Public Enterprises (BPE) has confirmed that Fidelity Bank and AFREXIM Bank, which collateralized the shares of Kano, Benin and Kaduna DisCos have appointed three-member boards.

The Federal Government, which has 40 percent state in the DisCos, is represented in the new boards.

The regulators also said that Assets Management Corporation of Nigeria (AMCON), which has taken over the management of Ibadan DisCo, will be run by a placeholder board.

According to NERC and BPE, Fidelity Bank and AFREXIM Bank have notified the affected DisCos of collateralising their shares.

In a statement, NERC Chairman Sanusi Garba and BPE Director-General Alex Okoh, said the banks have commenced action to take over the boards of the energy distributing firms.

“We were informed by Fidelity Bank that they have activated the call on the collateralised shares of Kano, Benin and Kaduna (Fidelity and Afrexim) DisCos and that they have initiated action to take over the boards of these DisCos and exercise the rights on the shares.”

Fidelity Bank’s action is a contractual and commercial intervention and is between the Core Investors in the DisCos and the lender.