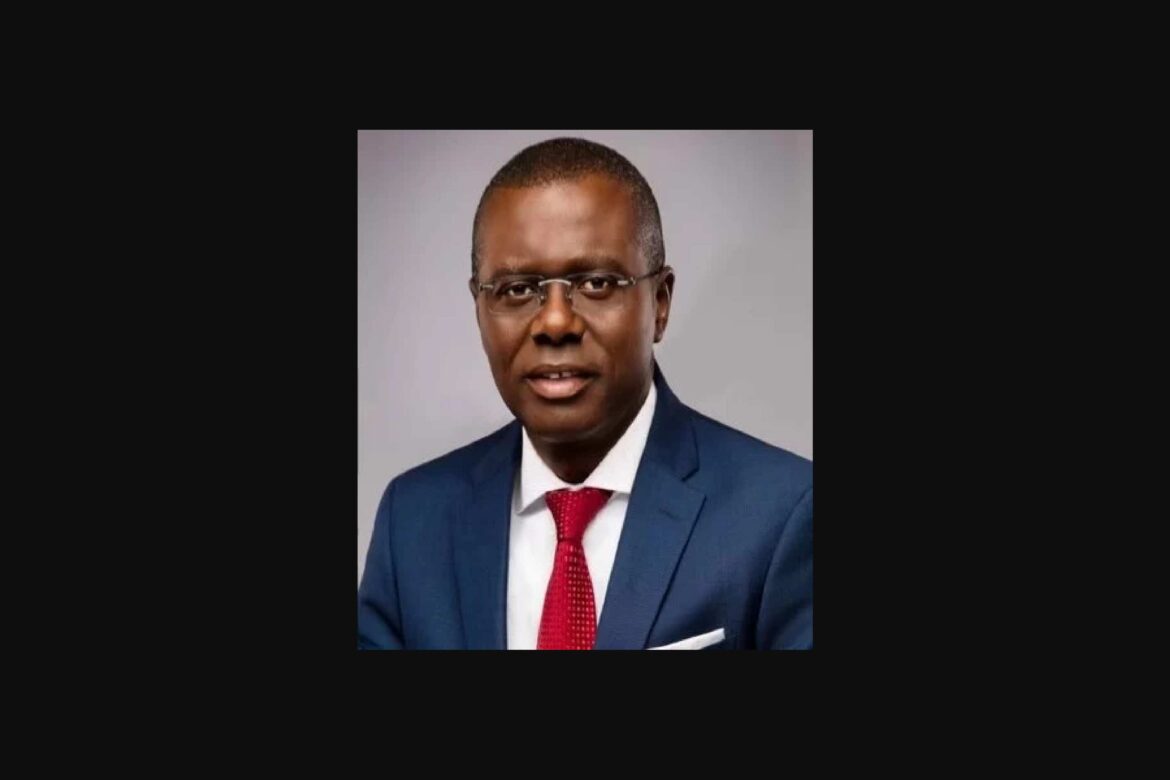 Governor Sanwo-Olu on Monday spoke with a group of would-be investors in New York on the sidelines of the 77th session of the United Nations General Assembly to woo them to invest in Lagos State.

The Governor spoke of the major strides Lagos has made in the past three years, despite COVID-19. He used the THEMES Agenda – the six-pillar development plan of his administration – as a guide.

According to the governor, the state’s Gross Domestic Product (GDP) has gone up by $5billion to about $145,141billion, budget has doubled to about N1.7trillion and infrastructural development has been tremendous.

He cited landmark developments in transportation, the first pillar of THEMES, saying the Red Line and Blue Line rail projects were on track to be commissioned by the end of the year.

The rolling stocks for the Red Line, which his administration started, he said, are on the way to Lagos and work is going on as scheduled on the stations and the overpasses that will ensure a good transportation experience. There are about four other lines to be built for the state to be covered by rail so as to ease the pressure on roads.

The Governor was direct on the purpose of the meeting – to attract more investors to Lagos, which has 80 per cent of Foreign Direct Investments coming into Nigeria.