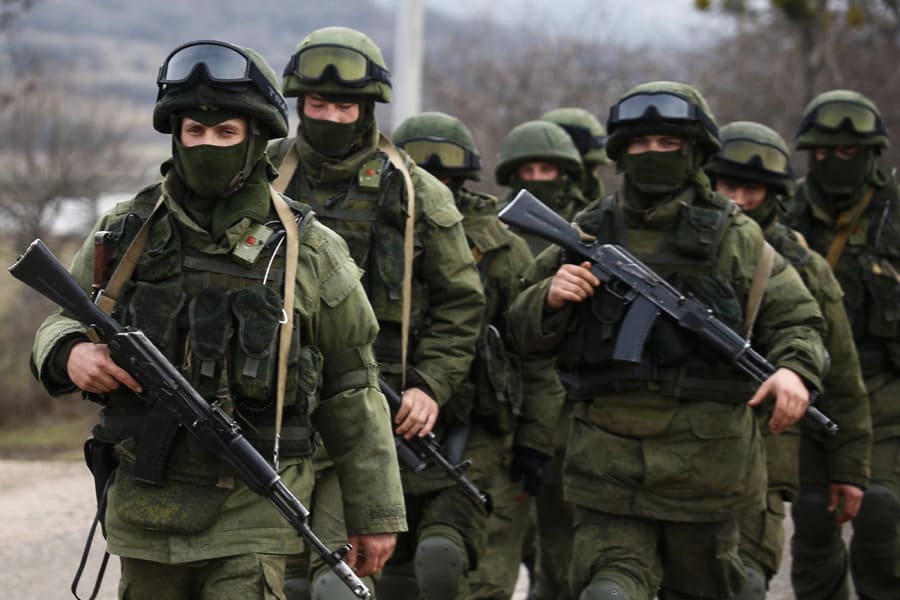 The World Bank and IMF has warned that Russia-Ukraine crisis will have repercussions for the global economic recovery. The leaders of the two financial institutions said that they are ready to help Ukraine.

IMF Managing Director Kristalina Georgieva said she was “deeply concerned” about the fighting’s impact on the people of Ukraine, and cautioned in a tweet that the conflict “adds significant economic risk for the region & the world.”

The International Monetary Fund continues to assess the economic impact, but will “stand ready to support our members as needed,” she said.

The Washington-based crisis lender is in the process of deploying $2.2 billion in assistance to Ukraine under a loan program set to end in June.

Georgieva has said the fund could provide aid to other countries impacted by any spillover effects of the conflict if needed.

On Twitter, World Bank President David Malpass said he was “deeply saddened and horrified by the devastating developments in Ukraine, which will have far-reaching economic and social impacts.”

He added that the Washington-based development lender “is preparing options for large support to the people of Ukraine and the region, including immediate budget support.”

The snowballing conflict already has sent oil prices soaring to their highest level since 2014, adding to worrying global inflation pressures.

In January, the IMF cut its world GDP forecast for 2022 to 4.4 percent, half a point lower than its previous estimate in October, due to “impediments” caused by the latest coronavirus outbreak.

US President Joe Biden on Thursday announced severe new sanctions on Moscow, including freezing assets of major banks and cutting off high-tech exports to the country, in coordination with Europe.

However, analysts note that Moscow has prepared for years to withstand such sanctions, building up a war chest of cash and gold, and has very low debt.

“It’s not a coincidence. I think it’s a very much part of what we call fortress Russia strategy,” said Elina Ribakova of the Institute of International Finance, a global banking association.

Loretta Mester, president of the Cleveland Federal Reserve Bank, said the US central bank will monitor the conflict’s impact on the world’s largest economy.