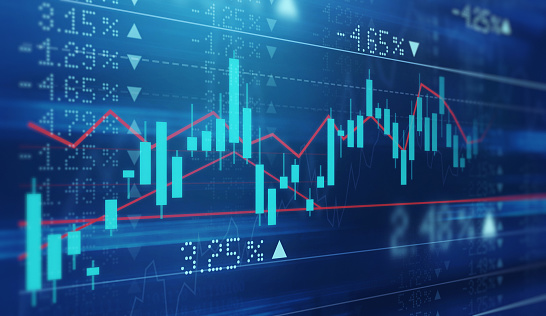 The Nigerian stock market on Tuesday closed on a positive note as the All Share Index appreciated by 0.02% to close at 45,939.51 points from the previous close of 45,928.27 points.Investors gained N6 billion as the Market Capitalisation grew by 0.02% to close at N24.755 trillion from the previous close of N24.749 trillion.An aggregate of N247.69 million units of shares were traded in 4,242 deals, valued at N3.577 billion.The Market Breadth closed positive as 20 equities emerged as gainers against 15 equities that declined in their share prices.Percentage Gainers

Courteville Business Solutions Plc led other gainers with 10% growth, closing at N0.55 from the previous close of N0.50.Ecobank and Academy Press among other gainers also grew their share prices by 9.94% and 9.72% respectively.Percentage Losers