Making your failures a positive outcome 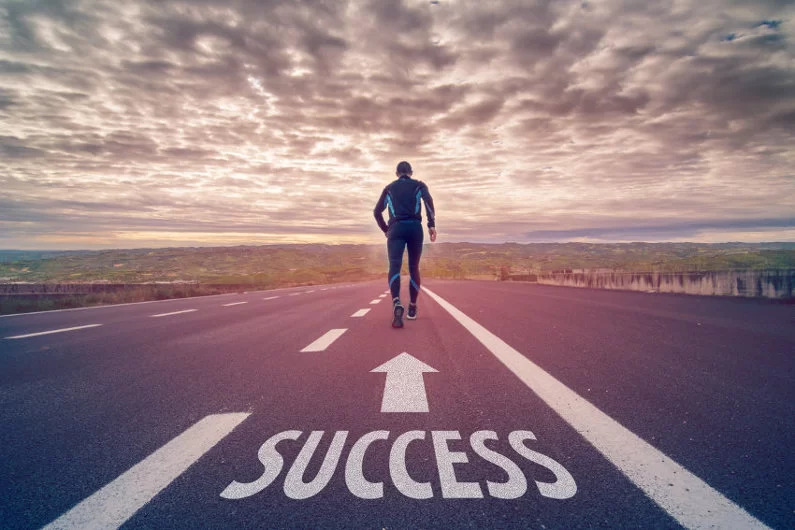 Making your failures a positive outcome

Have you ever being criticized, looked down on or talked down on because you failed? Never let it get to you in the negative!

I have had cases where I felt so bad or even looked down on myself because I failed, but I chose never to remain in that state and switched like lightening to a more positive approach.

To succeed in life, you need “balls” that gives you the right perspective of Failures. It takes you to the point where you just dust your hands and then continue, after getting adequate lessons from Failures encountered.

“I’ve missed more than 9000 shots in my career. I’ve lost almost 300 games. 26 times, I’ve been trusted to take the game winning shot and missed. I’ve failed over and over and over again. That is why I succeed.” -Michael Jordan

In most cases through life experiences, success is birthed after so many failures and an attempt to try again using a more different approach.

Failures are Successes in disguise!

Depending on how you choose to see it, if the end product is “success” then I’ll rather not be weighed down by my failures.

Don’t allow the misinterpretation of others weigh you down. They might term you to be a mistake, but that’s their one sided opinion.  Achieving success is never an easy journey. It is filled with challenges. Failures and more failures if not careful.

Failutes are catalyst to spike up your success because they come with lots of experiences that help you improve on yourself and manage your success when you finally get there.

You failed and so what, try again. Remember People cover their own Failures /mistakes by exposing the failures of others. Don’t allow that weigh you down!

“Think like a queen. A queen is not afraid to fail. Failure is another stepping stone to greatness.” -Oprah Winfrey

Never be scared to fail!

Constantly, I tell myself never to withdraw when I fail and never allow anyone make me to.

Never withdraw, instead evaluate your failures, identify causes and prepare for a come back while making sure you don’t do things that made you fail earlier, but if it happens again, it’s not the end of the road still!

Never withdraw when you fail, only in cases you need to take some time off to evaluate. Be back quickly and continue without allowing the flame go down on your success journey.

“Just because you fail once, doesn’t mean you’re gonna fail at everything. Keep trying, hold on, and always, always, always believe in yourself, because if you don’t, then who will, sweetie?” -Marilyn Monroe

Ignore the Negative opinions of others!

Don’t throw away your dreams by feeding on negativity. No one understands your path like you do. You understand your success path better and what you want to achieve. People will only rate you according to their standards and not yours.

Quit trying to explain your actions, instead dwell on what needs to be done.

Never allow anyone close a chapter of your life when you are not done writing the script. Embrace your own narratives, make some adjustments when needed, improve until you achieve positive results!