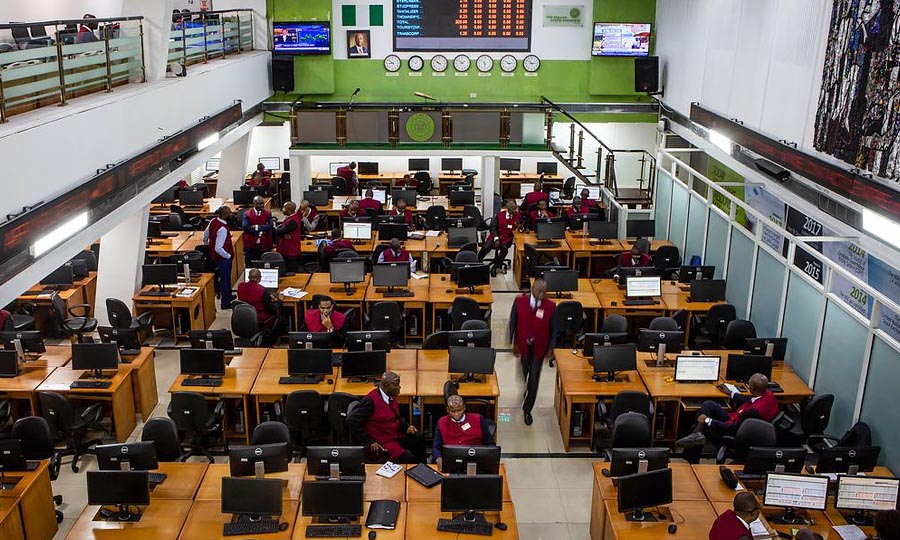 Transactions on the floor of the Nigerian stock market on Tuesday closed flat, following previous sessions of unclear market direction as the All Share Index closed at 49,627.72 points from the previous close of 49,625.71 points, indicating no significant change.

The Market Capitalisation added just 1 billion to close at N26.768 trillion from the previous close of N26.767 trillion, which represents 0.004% growth

NPF Microfinance Bank, PHARMADEKO and CUTIX among other gainers also grew their share prices by 7.84%, 5.13% and 5.12% respectively.

Redstar Express led other price decliners as it shed 10.00% of its share price to close at N2.43 from the previous close of N2.70.

CAVERTON and Livestock feeds among other price decliners also shed their share prices by 4.55% and 4.31% respectively.

TRANSCORP traded about 16 million units of its shares in 89 deals valued at about N17 million.

GTCO traded about 7 million units of its shares in 417 deals, valued at N140 million.