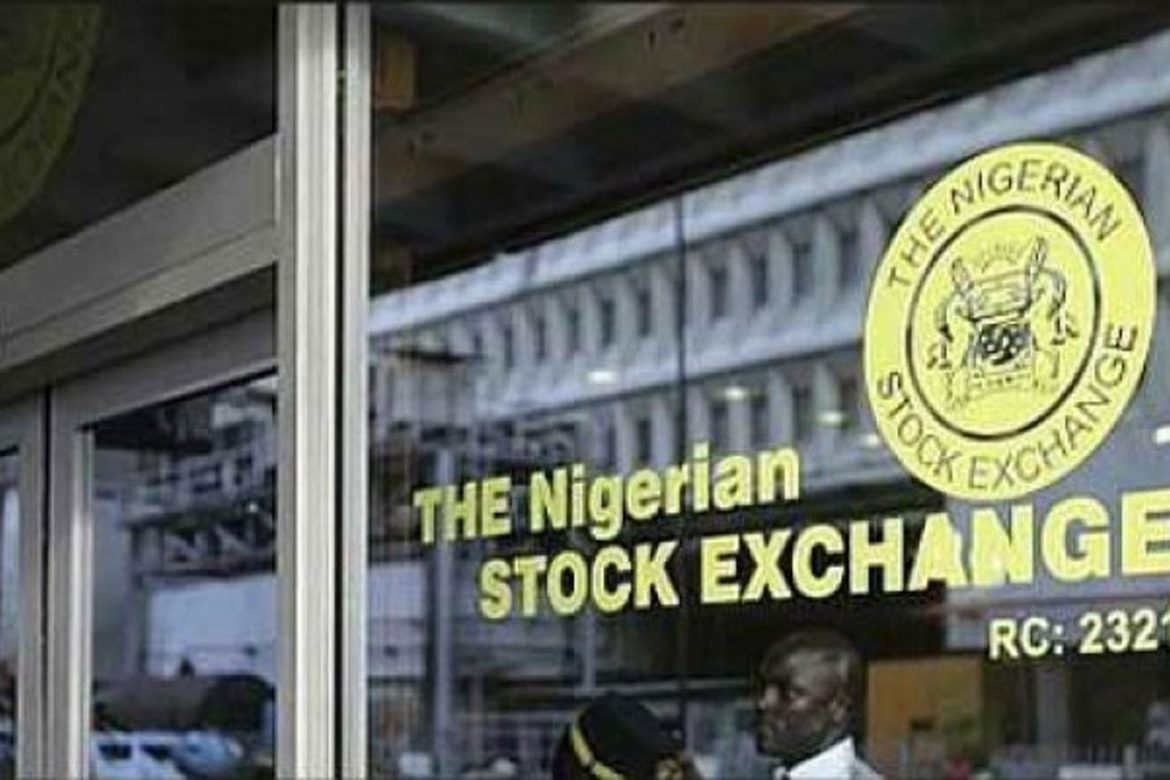 The Market Capitalisation appreciated by 0.54% to close at N23.991 trillion from the previous close of N23.861 trillion, thereby gaining N130 billion.

The Market Breadth closed negative as 21 equities emerged as gainers against 24 equities that declined in their share prices.

Cornerstone Insurance led the gainers chart with 10.00% growth, closing at N0.44 from the previous close of N0.40.

MRS and Zenith Bank also grew their share prices by 9.73% and 8.46% respectively.

GUINNESS and SCOA among other price decliners also shed their share prices by 9.98% and 9.49% respectively.

Fidelity Bank traded about 27.9 million units of its shares in 110 deals, valued at N114 million.

Zenith Bank traded about 14 million units of its shares in 254 deals, valued at N295 million.