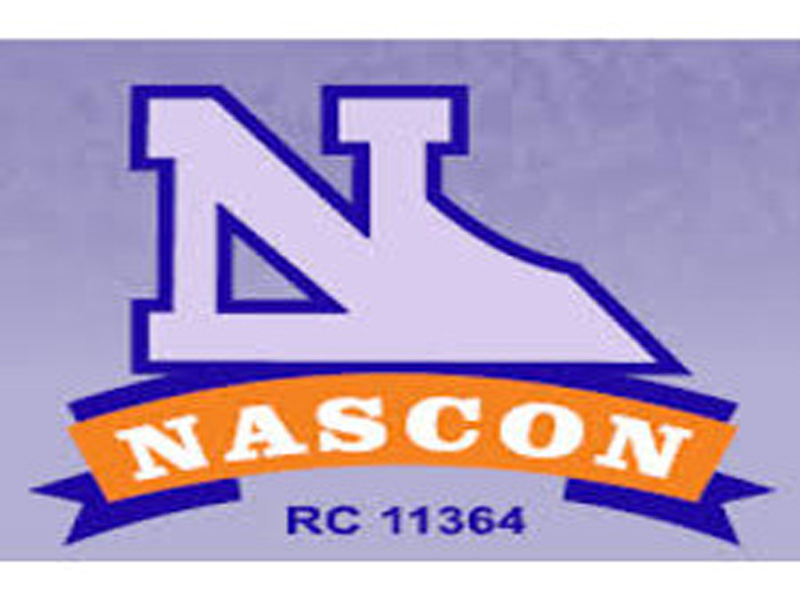 This is to inform Nigerian Exchange Limited, shareholders of NASCON Allied Industries Plc (the Company) and the investing public that the Board of Directors of the Company have appointment Mr. Thabo Mabe as the Acting Managing Director of the Company with effect from 12th February 2022.

Mr. Thabo Mabe, a South African was born on 22nd August 1963 and holds a BSc degree in Chemistry and Mathematics obtained from the University of Forte Hare in 1986.

He joined Chemicals and Research Care South Africa as developmental Chemist (Adhesives) from 1987 – 1989. From 1989 – 1991 he was appointed process controller of Home Care Unilever South Africa where he was saddled with the responsibility to develop plant process capacity to cater for alternative and new raw materials to improve product quality and costs. He became the Quality Assurance Manager of Home Care, Unilever South Africa between 1991 and 1993 and the Operations Manager between 1993 and 1996. He was appointed Factory Manager Unilever Home and Personal care South Africa from 1996 -1999 with the responsibility to improve factory reliability to enable the in-house production of most products manufactured by third parties thereby delivering huge savings for the Company.

Mr. Thabo was appointed Works Director Personal Wash in LEVERFABERGE a Unilever Company in Germany from 1999- 2002 with the responsibility to deliver improved factory operational efficiencies and costs. He developed and rolled out the on-line customer service platform for global customers which is now used globally for inter Company sourcing platform called SUMI (Sourcing Unit Managed Inventory. He was the Manufacturing Director, Unilever Home and Personal Care South Africa from 2002- 2004 where he succeeded in redesigning the manufacturing asset base, manpower resources and material flows. Between 2004 and 2006 he was the Vice President supply chain Unilever South Africa where he redesigned the Supply/value chain with a remarkable turnaround in costs, service delivery and quality.

Between 2007 and 2010 he was the Vice President Brand building, Unilever Homecare South Africa with a responsibility for the business financial growth and provision of strategic direction.

Mr. Thabo was appointed the Managing Director and CEO of Unilever Nigeria from 2010 – 2014 where he worked tirelessly to turn around the fortunes of the Company as evidenced by the share price of the Company which moved from N18.5 in 2009 to N57 in 2014