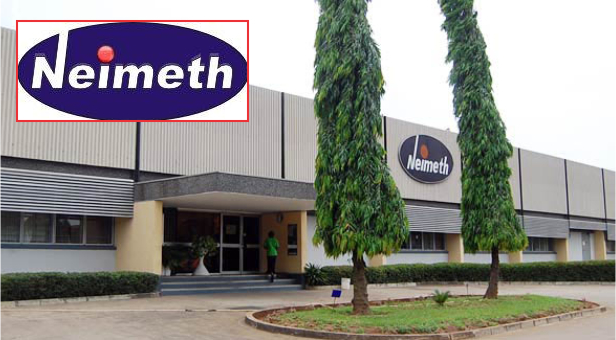 Neimeth International Pharmaceuticals Plc is set to float a rights issue of N3.67bn through the Nigerian capital market.

Neimeth stated that its shareholders had in March, 2022 at the 63rd annual general meeting, approved the creation of 2,373,947,500 additional ordinary shares which would be allotted at the rate of five new shares for every four shares currently held in the company.

The Chairman of the Board, Dr. Ambrosie Orjiako, said the money was being raised to construct a new multi products facility that would be tailored to comply with the World Health Organization’s current standards of Good Manufacturing Practice at Amawbia in Anambra State.

It is also to be used to support the company’s strategic plan of maintaining a sustainable capital structure, leverage the company’s balance sheet, reduce cost of borrowing or finance costs and fund working capital.