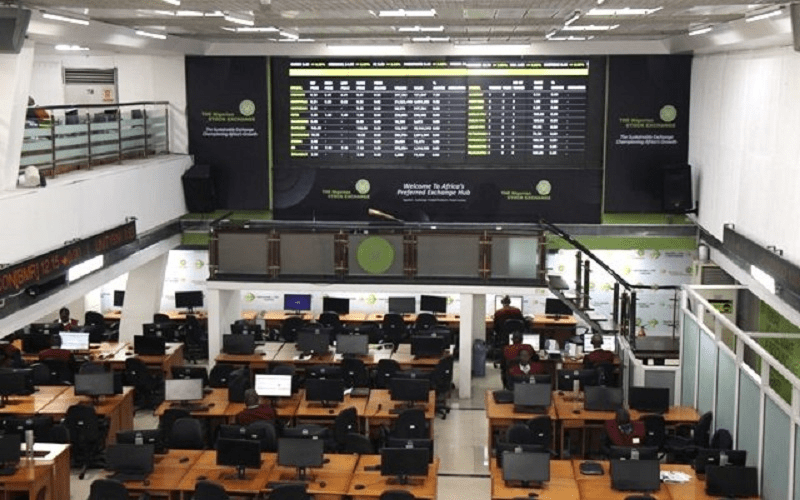 LEARNAFRICA, CAVERTON, MULTIVERSE and CHAMS among other gainers also grew their share prices above 8%.

Mutual Benefits led other price decliners as it shed 9.68% of its share price to close at N0.28 from the previous close of N0.31.

Honeywell Flour, Flour Mills and Unity Bank among other price decliners also shed their share prices by 8.42%, 7.06% and 4.76% respectively.

Mutual Benefits traded about 74.5 million units of its shares in 124 deals, valued at about N22.8 million.

ACCESSCORP traded about 15.8 million units of its shares in 189 deals, valued at N130 million.

Capital Hotels sells 51% of its shares to 22 Hospitality Ltd

Capital Hotels Plc has notified its Shareholders and other Stakeholders that 22 Hospitality Ltd has successfully acquired 1,611,995,510 Ordinary Shares of 50 kobo each representing 51% of the equity share capital of the Company through Private Placement. All the required regulatory approvals have been received for the transaction. In addition, 22 Hospitality Limited also bought 456,641,337, and […]

In a bid to aid the financial inclusion drive of farmers in Kebbi State, Union Bank has entered into partnership with Wacot Rice Limited, a rice processing company. According to the bank the partnership is aimed to financially include 6,000 local farmers. This will include the youths and women in Kebbi State.  “The Kebbi Financial Inclusion Drive[…]