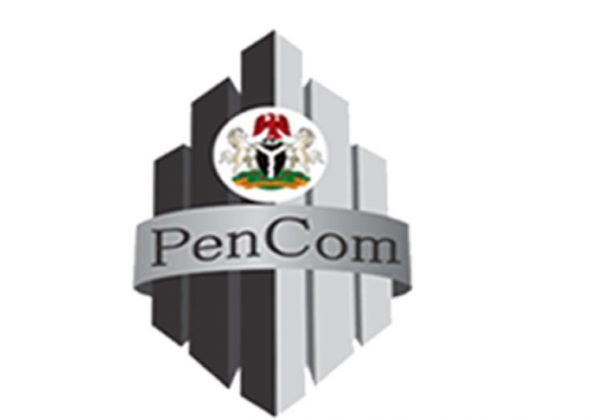 Recent data released by the National Pension Commission (PenCom) on pension funds industry portfolio for the period ended 31 May 2022 revealed that the total assets under the Contributory Pension Scheme rose to N14.19 trillion in May 2022. This translates to 1.13% growth from N14.04 trillion reported in April 2022.

The figures showed that N8.8 trillion of the total funds was invested in Federal Government securities, which include bonds, treasury bills, agency bonds, sukuk bonds and green bonds.

About N1.19 trillion was invested in corporate debt securities which include: corporate infrastructure bonds; corporate green bonds, and supranational bonds.