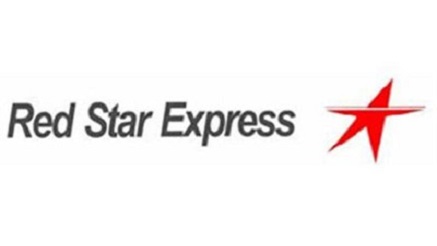 Red Star Express has proposed a dividend of 7.5 kobo to its shareholder for the year ended 31, March 2022.

Earnings per share of the Group fell to 9 kobo from the EPS of 16 kobo reported the previous year.

Subject to approval, the proposed dividend will be posted on 12 October 2022 to all Shareholders, whose names appear on the Register of Members at the close of business on 16 September, 2022.