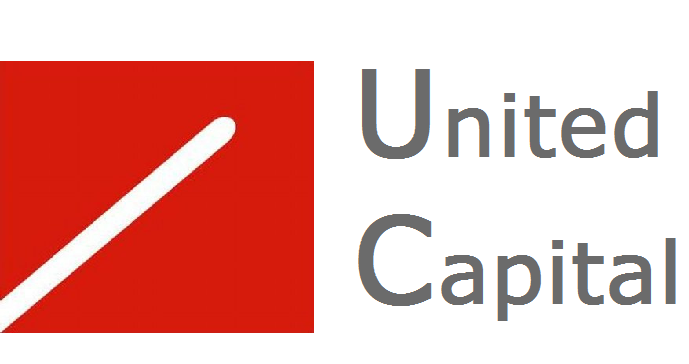 The Group reported Gross Earnings of N9.11 billion for the six months, up by 32.93% from N6.85 billion reported the previous year.