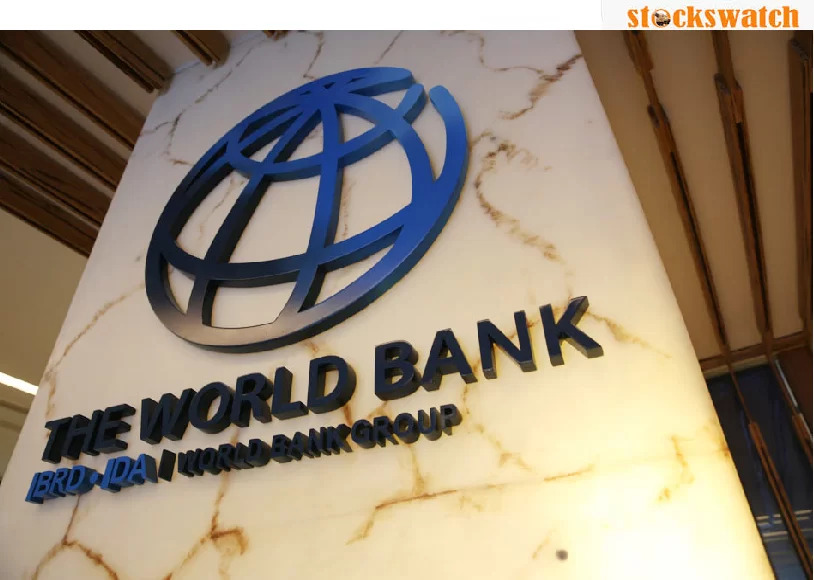 The World Bank Group has warned the Central Bank of Nigeria (CBN), and other central banks across the world on the possibility of global economic recession, following simultaneous hike of interest rates.

In a report tilted: Risk of Global Recession in 2023 Rises Amid Simultaneous Rate Hikes, World Bank Group President David Malpass, said that central banks’ simultaneous hike of interest rates in response to inflation, will push the world economies toward a global recession in 2023.

The decision would also lead to a string of financial crises in emerging market and developing economies that would do them lasting harm, according to a comprehensive new study by the World Bank.

The study relies on insights from previous global recessions to analyze the recent evolution of economic activity and presents scenarios for 2022 to 24.

The report said central banks around the world have been raising interest rates this year with a degree of synchronicity not seen over the past five decades-a trend that is likely to continue well into next year.

“Yet the currently expected trajectory of interest-rate increases and other policy actions may not be sufficient to bring global inflation back down to levels seen before the pandemic.