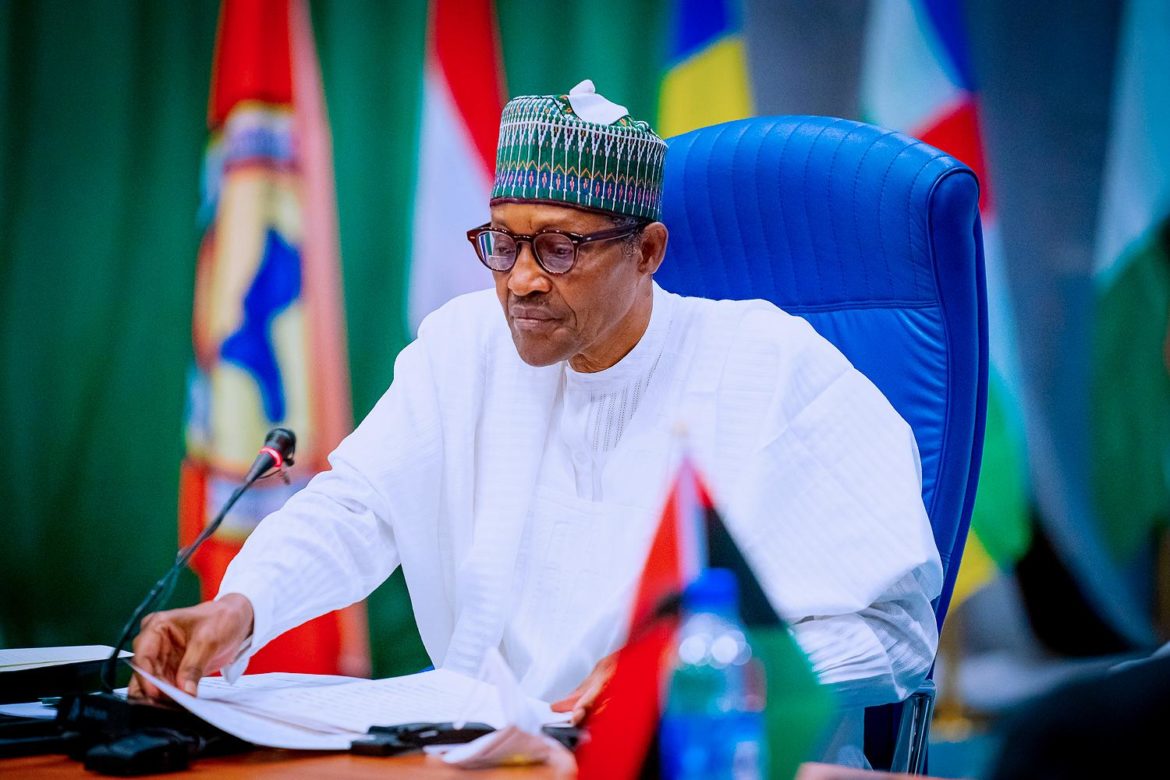 He said the new enterprise would also support sustainable growth across other sectors of the economy as it delivers energy to the world.

According to the President, NNPC Limited will sustainably deliver value to its over 200 million shareholders and the global energy community; operate without relying on government funding and be free from institutional regulations such as the Treasury Single Account (TSA).

The President, therefore, assured stakeholders in the industry that Africa’s largest NOC will adhere to its fundamental corporate values of Integrity, Excellence and Sustainability while operating as a commercial, independent and viable NOC at par with its peers around the world.

The Minister of State for Petroleum Resources, Timipre Sylva, in his remarks, said with the signing of the PIA, which assures international and local oil companies of adequate protection for their investments, the nation’s petroleum industry is no longer rudderless.

Sylva described the unveiling of NNPC Limited as a new dawn in the quest for the growth and development of the Nigerian Oil and Gas Industry, opening new vintages for partnerships.

The Group Chief Executive Officer of NNPC Limited, Mele Kyari, stated that the company had adopted a strategic initiative to achieve the mandate of energy security for the country by rolling out a comprehensive expansion plan to grow its fuel retail presence from 547 to over 1500 outlets within the next six months.