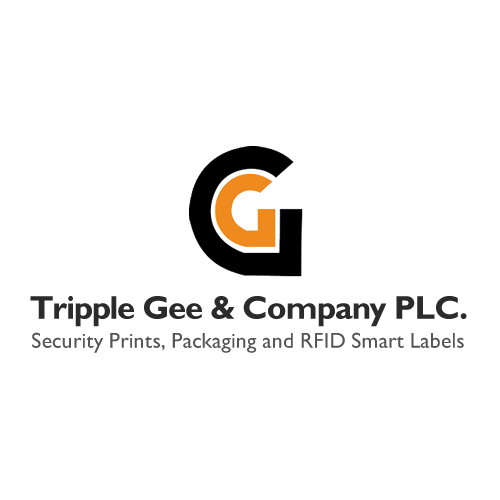 Profit after tax of N2.392 million was reported for the period under review as against the loss after tax of N62.469 million reported the previous year. Earnings per share of the company is less than 1 kobo