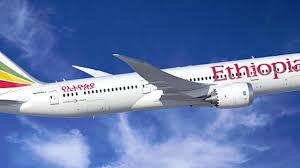 Recent report by IATA has revealed that foreign airlines are unable to repatriate their revenues of about $450 million.

According to IATA, CBN restricted the funds to allow for foreign currency to be used for imports of essential goods and services as well as for investors looking to repatriate dividends.

The IATA official, Kamal Al Awadhi described the negotiations with central bank officials as a “hectic ride” suggesting that it can be frustrating to get the country officials to release funds. He also expressed fears that the situation could “damage” Nigeria’s aviation sector down the road as airlines seek options to protect their revenues.