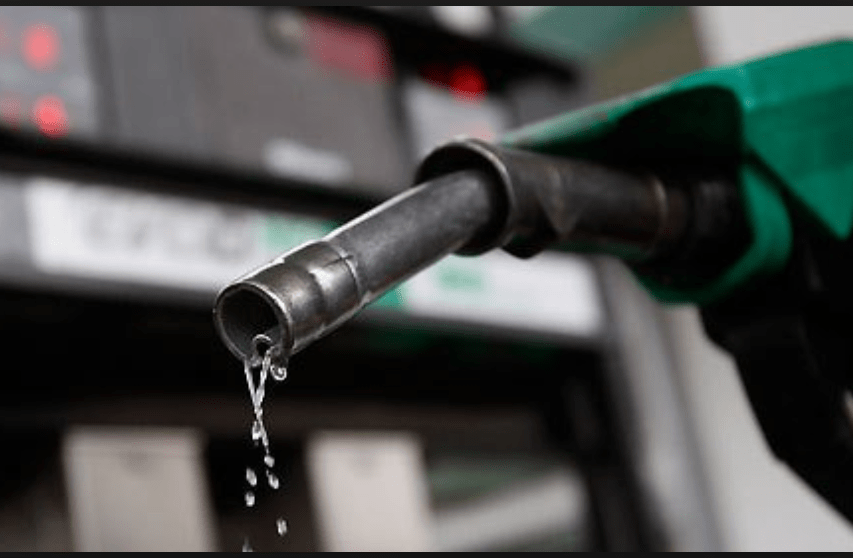 Petrol scarcity has caused residents in Lagos to spend hours waiting on queues in filling stations at various locations in the state.

The number of commercial vehicles plying the roads was less compared to a regular business day, leaving many passengers stranded at various bus stops.

While some were forced to pay extra fares for transportation, others opted to trek to their respective destinations, including offices, markets, and homes.

According to Akin Akinrinade, Lagos Zonal Chairman of IPMAN, the situation across the state is as a result of the operating environment which has become hostile to their businesses.

Akinrinade specifically stated that the petroleum marketers were not on strike as feared but have found it difficult to operate considering the dependence on diesel whose price has skyrocketed.

The business environment has been very hostile to us such that we can no longer do business under this condition. For you to load a litre of petrol, you pay in N162 per litre.”

Akinrinade stressed that it was no longer feasible to sell the product at the recommended price of N165 to a litre, adding that the landing cost of petrol was between N175 to N178 naira to the litre.

“You now have to add the cost of transportation which is between N6 to N8, depending on the distance within Lagos,” he explained. “If it is outside Lagos, it is much more than that.

“So, if you add N8 to N162, you already have N170 and the government which is the regulator wants us to sell at N165; we have not even added the charges at the depot and the running cost at our stations.”

“You know what diesel says now, and you know how epileptic power supply is; we run on generator, using diesel at N800 per litre. There is no station in Lagos that uses less than 50 litres (of diesel) per day.

“So, our members can no longer sell (petrol) at N165 per litre; in fact, there is no reasonable person in this business that can sell below N180 per litre,