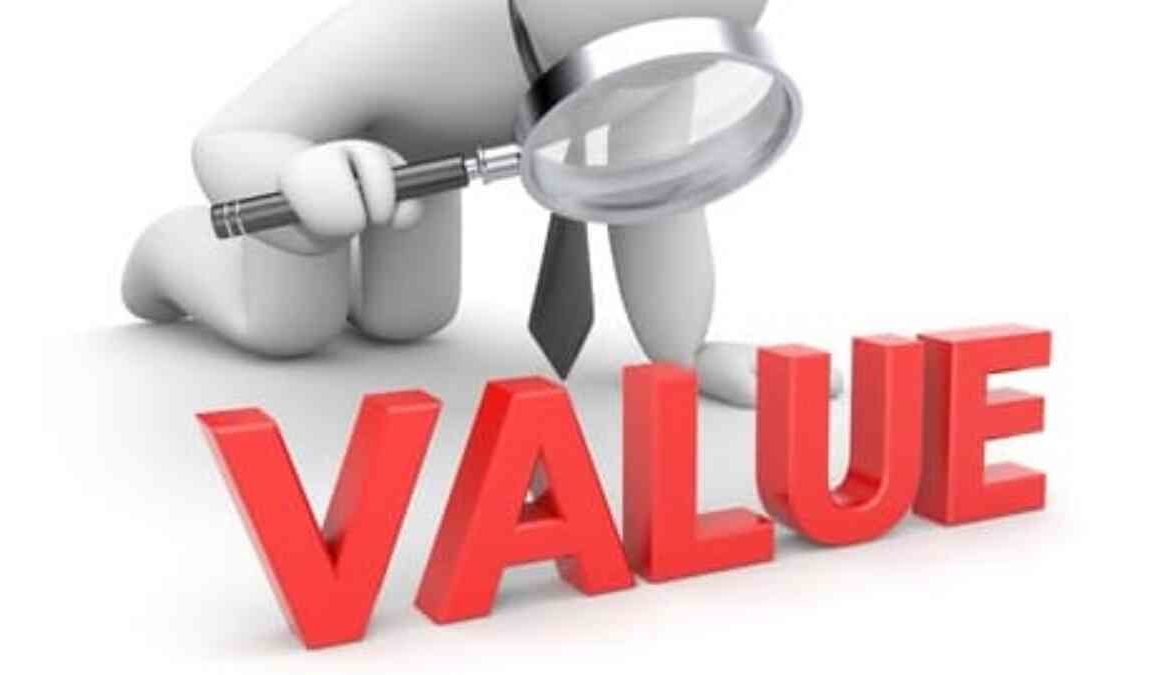 Rose was a shy young woman with so many talents. She could write, sing, talk productively and was also a free spirited trainer.

Everything she did was done with all her heart, as she loved going the extra mile in getting things done, even when it meant getting her hands dirty. She was loved by all, except for those who were not comfortable with her person and sought to be like her.  Still, she loved all equally and was ready to forgive no matter the hurt done against her. She was simply a rare gem.

The General was a man Rose knew as a youth. She loved him more because he was loved by her Father who informed him of every endeavor before embarking on them. He was her Family’s General whether distant or near. His opinion was needed for every sensitive decisions. Indirectly, he took the position of a Family Lawyer and advisor.

Suddenly, her Father passed on and it still feels like yesterday. How time flies.

Rose grew through diligence, working smart, putting her caring attitude into work until she got to the top. She had the support of her husband who believed in her. He was her current motivator who encouraged her whenever the need arose.

Her movement to their new location was not planned but happened because of the need for a change and proximity to her place of work.

Suddenly it all started, the storms arose, as they began to mingle with People with different ideologies, who didn’t know so much about her since she would rather work than talk about herself. She allowed everyone into her space until they tried reducing her to a level she had gone past very many years ago and suddenly it dawned. There was no one to turn to; Her Father was no more, her husband had warned of such associations and the General had disappeared without a trace.

In trying to adapt to her new environment she forgot some key guide to her existence.

So many people sell themselves short of who they are.

It is a big error for the son of a King to throw away his robe and put on that of a servant. He will be considered a mental case. Or how do you explain someone who opt out from eating at the table of the President for dinning with the security guards.

Stupidity is not another word for Humility, let’s understand the difference. Sanity can only be maintained when we work with the knowledge of who we are and who we ought to be.

Your current position is never your expected level. Never lose track of who you are in a crowd.

The only defeat you can ever encounter in life is forgetting who you are and taken on an imposed identity. People will only embrace the standard you set and treat you accordingly.

Many people are living and working in wrong environments. Associating with the wrong persons will always be a square peg struggling to fit in a circle. Choose your crowd wisely, be deliberate as they are the catalyst needed to bring the best out of you, while eradicating the worst.

Associating with the wrong crowd will only limit and distract you from your purpose.

Everyone that does not align with your purpose, should remain a passersby, while you keep those that might currently not look like it, but have the capacity to raise you up and keep you there.

Always remember, familiarizing with the wrong persons may only bring contempt.

Effective time management is knowing when to say yes/no and allocating appropriately the free gift of time to profitable ventures according to their importance, while reserving enough idle time for rest.

Your time must be guided jealousy because it can never be recovered when wasted. It’s only in fictitious movies that we see people going back to their beginning to make necessary adjustments to time wasted. Never live a life of availability as scarce commodities have a high level of importance. Be wise!